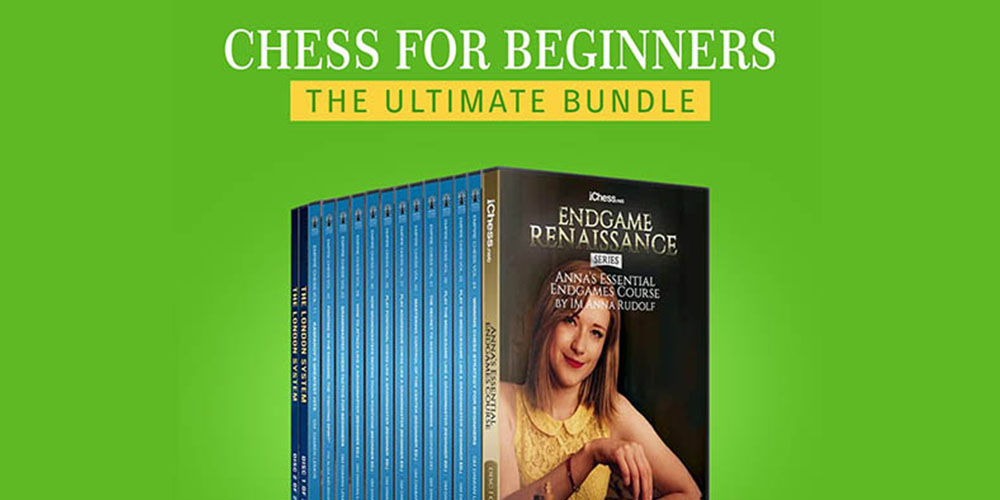 GM Damian Lemos is a grandmaster from Argentina who has reached a rating of 2559 Elo. Damian Lemos was no stranger to success from an early age, achieving the FIDE Master title at only 14 years old, International Master at 15, and Grandmaster at 18. In his lessons, Damian works closely with students to first identify the flaws and weaknesses in their games so that they can be properly evaluated and corrected. By developing specifically-tailored training regimens for every one of his students, Grandmaster Lemos is able to achieve results that other chess coaches dream of.

FIDE Master Alisa Melekhina is one of the top female chess players in the United States. Her peak rating is 2302 Elo and she is also a frequent contender in the U.S. Women’s Chess Championship. Her instructional videos include topics on the c3 Sicilian, Advanced French, King’s Indian Defense, Fighting in the Endgame, Power of the Double Rooks, and Defeating Drawish Players.

Anna Rudolf is an Olympic Chess-Player and three-time Hungarian Champion currently rated 2325 Elo. She has been able to accomplish the titles of International Master and Woman Grand Master. She recorded her first video series in 2013 and since then, she has established herself as an acclaimed chess commentator, events streamer, and chess reporter. Anna has participated as a commenter in many world-class events including the World Chess Rapid and Blitz Championships in Doha, the Paris and Leuven legs of the Grand Chess Tour, the 2016 Candidates Tournament, and the 42nd Chess Olympiad in Baku.

Are you looking to inject some fire into your chess openings, middlegame, and endgames, so you steamroll your opponents and get explosive Elo gain? This 44-hour mega bundle of chess strategies for beginners covers all the main pain points a chess player rated below 1800Elo faces daily and helps you fix them, improving your chess understanding and overall game. Chess masters Damian Lemos, Alisa Melekhina, and Anna Rudolf bring you 13 courses that will teach you secret tactics on playing middlegames, endgames, as well as playing your defenses. 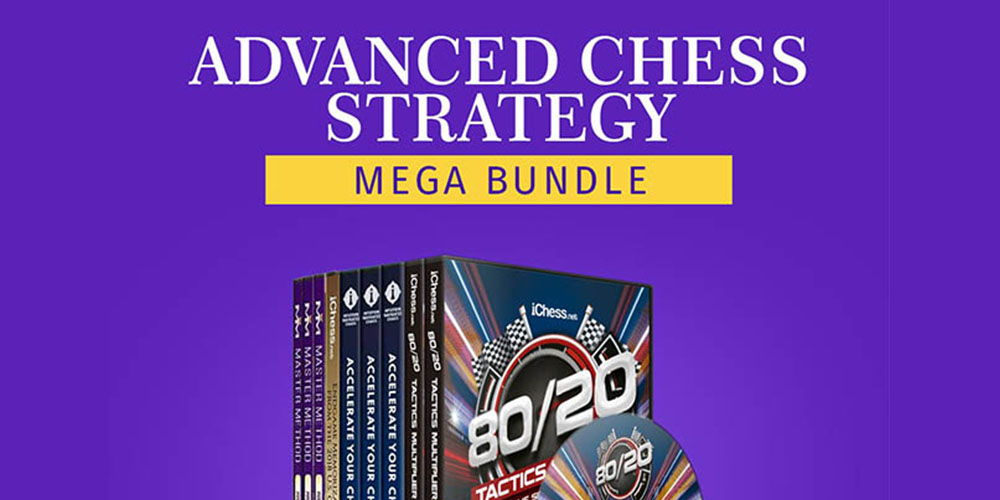 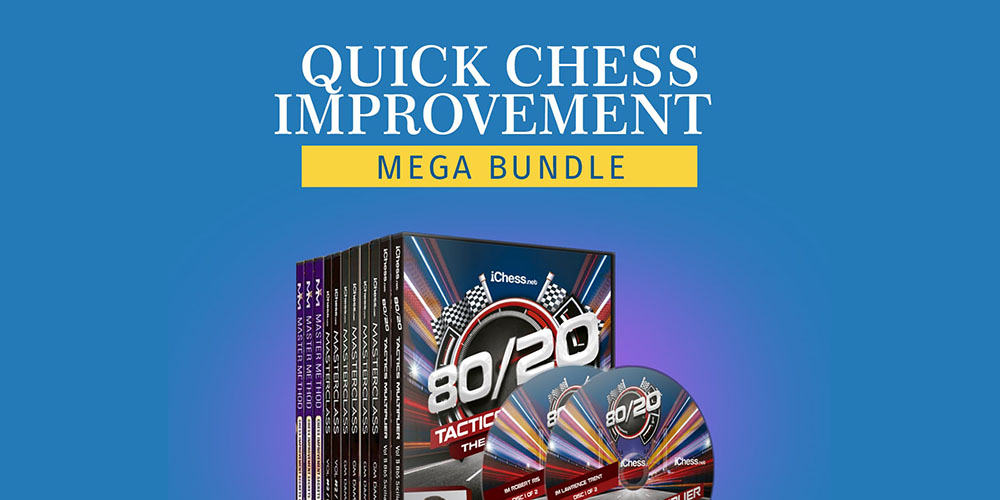